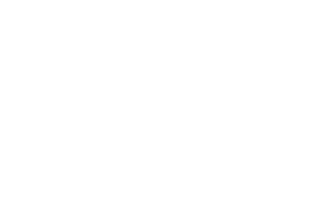 With venues in 76 countries spanning 256 locations that include owned/licensed or managed Hotels, Casinos, Rock Shops® and Cafes – Hard Rock International (HRI) is one of the most globally recognized companies. Beginning with an Eric Clapton guitar, Hard Rock owns the world’s most valuable collection of music memorabilia at more than 83,000 pieces, which are displayed at its locations around the globe. In 2019, Hard Rock International was honored as one of Forbes Magazine’s America’s Best Large Employers, Forbes Magazine’s Top Employers for Women and No. 1 in J.D. Power’s 2019 North America Hotel Guest Satisfaction Study among Upper Upscale Hotel Chains. In 2020, Hard Rock was honored as one of the Best Employers for Diversity by Forbes Magazine. Hard Rock destinations are located in the world’s greatest international gateway cities, including its two most successful flagship properties in Florida and home to the world’s first Guitar Hotel® in South Florida, where its headquarters are located. The brand is owned by HRI parent entity The Seminole Tribe of Florida. For more information on Hard Rock International visit www.hardrock.com or shop.hardrock.com. 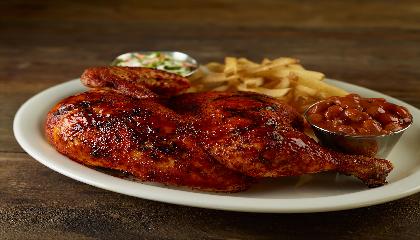 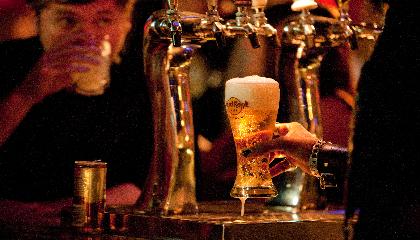 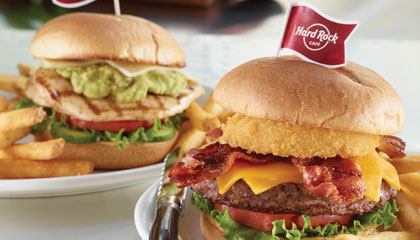 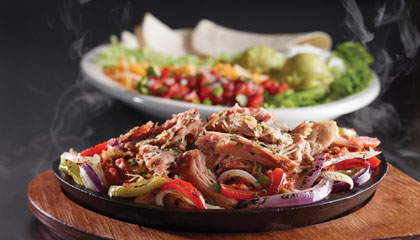 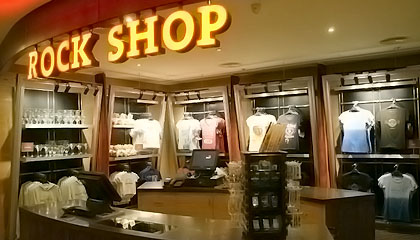 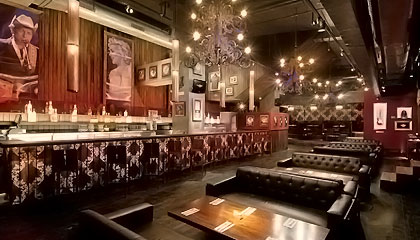 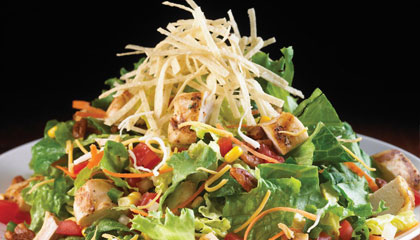 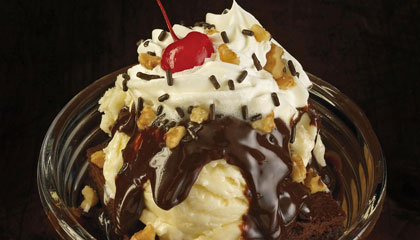 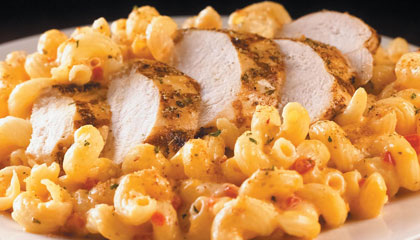 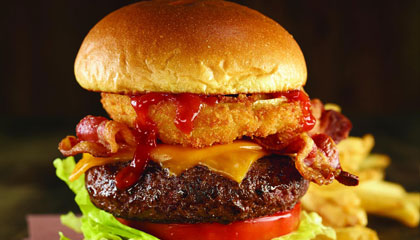 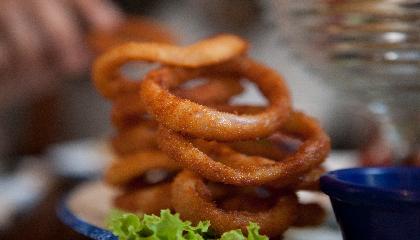 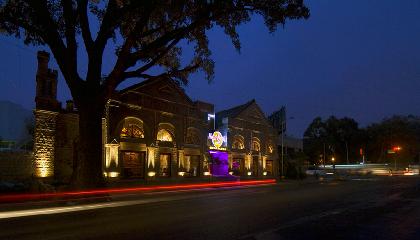